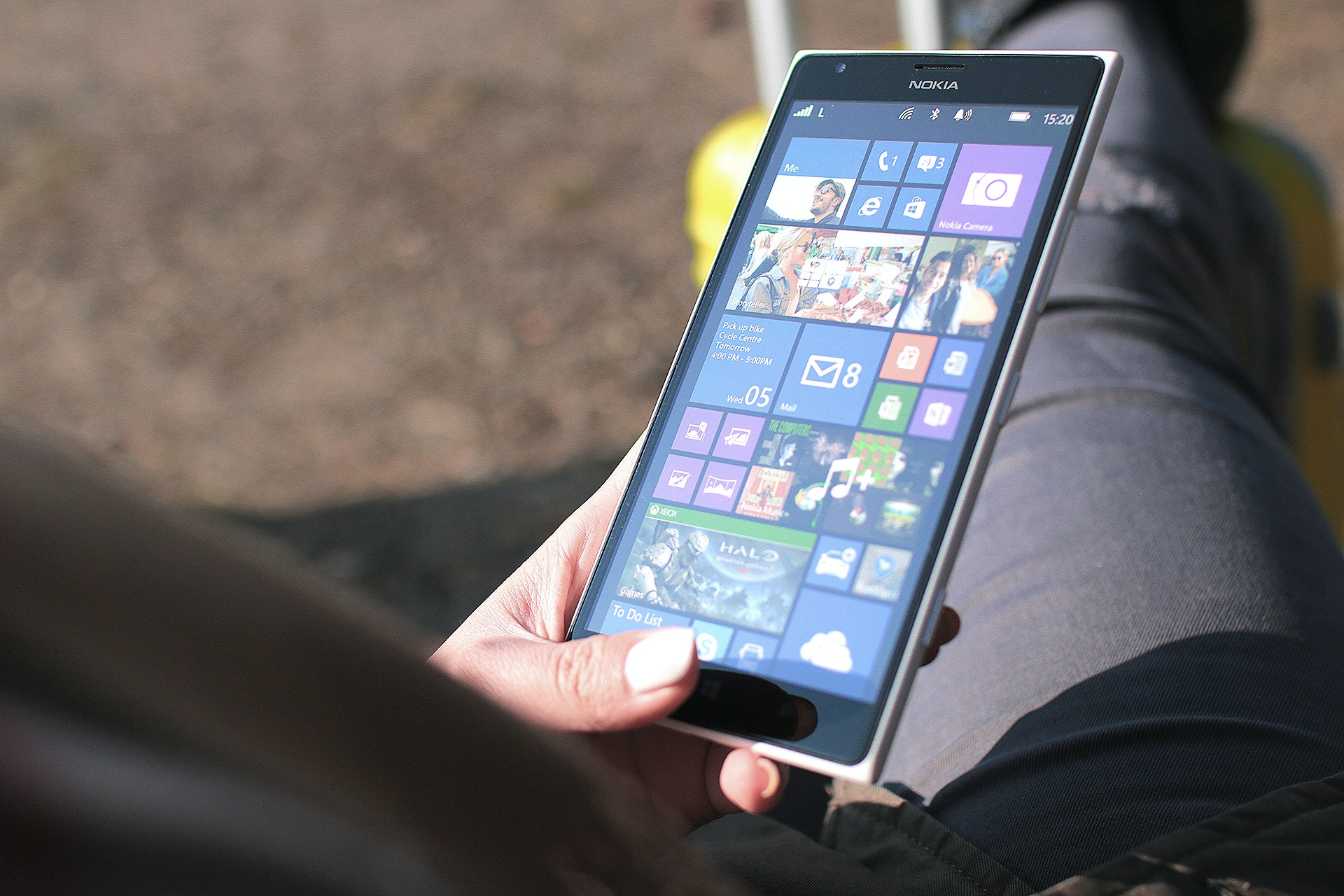 Technology is changing every day, often changing our habits and practices, as well as complicating, while enriching our lives, but there are limits. How often do you hear, “do you know how to do this,” or “I can’t get this right.” The one constant in adapting and using new technology is the ability of humans to process data.

Jeff Raskin conceived the MacIntosh computer based on the principle of intuition, integrating graphics with the simplest possible interface to make new technology welcome, and most important, significantly more productive.

Jeff was a believer in Hick’s Law, which states that the time it takes to make a choice is linearly related to the entropy of the possible alternatives. He believed that people are like computers in many respects, processing thoughts and interactions that can be measured in bits per second. General Electric performed many studies on human interaction with a variety of products and used time for input/output measurements. Finally, in 2009 and 2010 researchers came up with a number that humans can process data of up to 60 bits per second. That may sound slow, but it is the upper limit. For reference, your old 4G Smartphone is about 1000 times faster and 5G is 16 times faster than 4G.

AI and machine learning are quickly eliminating the need for labor, improving quality, and increasing productivity, but their interaction with humans must take into consideration the ability of humans to interact in understanding and time.

Human factors engineering is the field tasked with adapting humans to changing technology, and, as with MacIntosh, intuitive reasoning is more important than ever.