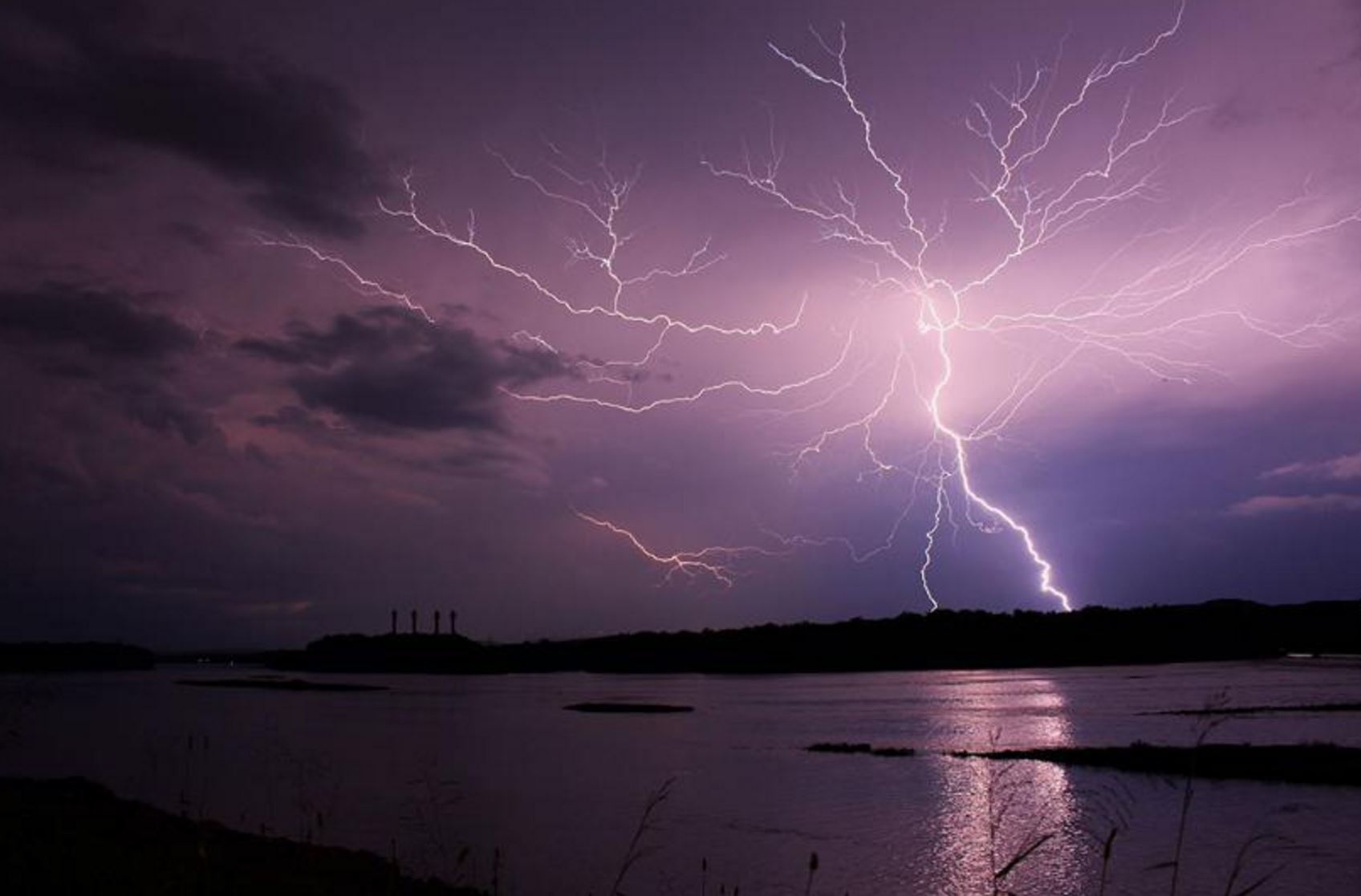 Election day is here and so is one of the biggest pizza delivery days of the political season. It’s predictable and they’ve been gearing up for the onslaught, but what happens when events are not predictable and there is little time to plan. Bad weather, for instance.

What if there was adequate warning that a storm would affect your business? What if you had time to plan the impact on inventory, staff, your website and logistics in ways that are strategic rather than the crisis mode you’re presently working under? IBM is thinking about that along with solutions in the not-so-distant future.

When IBM announced their acquisition of The Weather Company a year ago, the announcement was the biggest corporate commitment to weather since Monsanto bought Climate Corporation in 2013 for $930 Million. Along with the news came speculation surrounding how they planned to justify the $2 Billion dollar investment.

Here at Axiom, our agriculture business segment along with our broad commitments to digital and marketing communications understand the value of weather. But weather affects all of us and all kinds of industries. Naturally, we were curious about the size and nature of this new investment.

In IBM’s announcement, John Kelly, senior vice president, IBM Solutions Portfolio and Research said “The Weather Company’s extremely high-volume data platform, coupled with IBM’s global cloud and the advanced cognitive computing capabilities of Watson (IBM’s proprietary cognitive technology designed to think like a human) will be unsurpassed in the Internet of Things.” We wondered if IBM might be overestimating the value of the digital assets of The Weather Company.

The Weather Company started in 1980 in the early days of cable television with John Coleman’s Weather Channel. By incorporating and integrating hundreds of new sensors placed at its local cable TV client towers, the Internet of Things actually began coming to life 10 years before the World Wide Web went public. Interfacing with the end user came by providing 24/7 weather updates to local subscribers to the proprietary cable television network. By 1996 they began offering weather reports on the web and later via a cellphone app thru Weather.com. The Weather Company’s open cloud data platform now services the fourth most-used mobile app daily in the United States driving 26 billion inquiries per day into The Weather Company cloud. At each step of the way they have, thru acquisition and innovation, become extremely successful at responding to the needs of the consumer in the digital age, all while gathering huge amounts of weather-related data.

As for IBM, personal and business computer hardware is now a shrinking nine percent of their business. The company now focusses on the growing percentage of its business that is oriented toward B to B services and software. The question that remains a year after the acquisition of The Weather Company is “How will IBM transition and monetize this sizable investment and how will they take advantage of The Weather Company’s open platform technology?“ Furthermore will they attempt to privatize what had become an open cooperative of 195 million Weather Underground personal weather stations?

IBM’s CEO Chairman Ginni Rometty in subsequent interviews and in the keynote address and Q&A follow-up at this years’ CES show in Las Vegas provided some detail on these questions.

“Thru this acquisition, IBM is making a major commitment to The Internet of Things by connecting the 100,000 cloud-linked public and private environmental sensors of The Weather Company directly to the cognitive powers of Watson. Using this model we are opening up access to Watson’s super computer powers to fully utilize the big data flowing from private, public and cooperative sensor networks, be they in health care, manufacturing, retail supply chains or many other industries.

She went on to say “The focus of IBM has become the complete cognitive loop allowing IBM to take advantage of a new Business to Individual (yes B to I) initiative, meeting the needs of the end user in both their business and personal lives and allowing them to make better decisions. And by the way, we’ll demonstrate this by providing the best local weather forecasts anywhere in the world.”

IBM has apparently fulfilled a need by incorporating this powerful cloud-based interface platform and giving sensor-based access to Watson’s cognitive powers that they hope will help define the digital architecture of the future. Imagine the power of predictability that information could bring to your business.

Stay tuned for more from IBM… and enjoy the pizza.