The Cost of Water: Turning the Tide Toward True Water Conservation 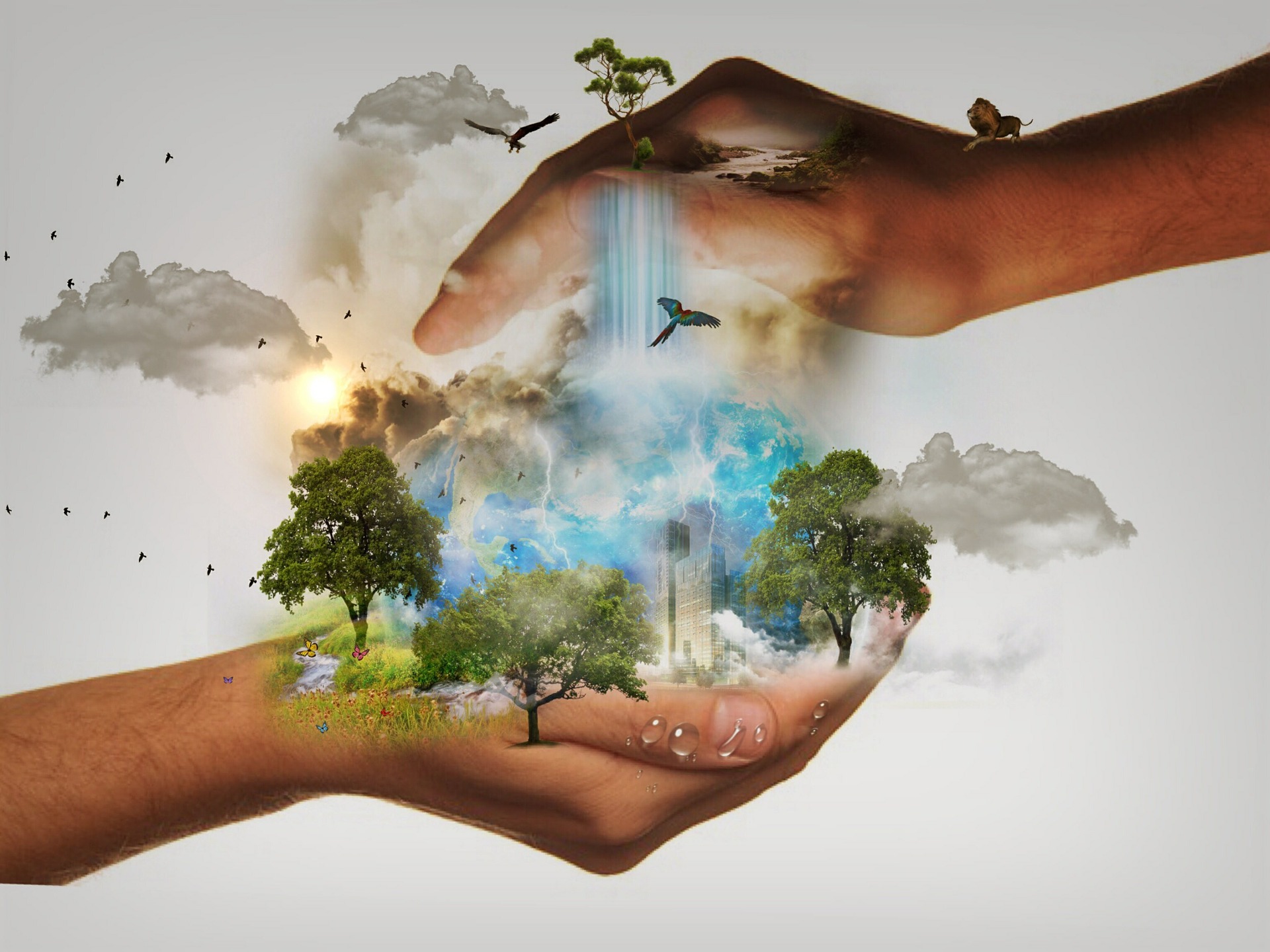 07 Oct The Cost of Water: Turning the Tide Toward True Water Conservation

While attending client meetings in the Silicon Valley and Las Vegas this week, I experienced first-hand the internecine world of water rights, pricing and water conservation. I began to ask myself who truly has the rights to water, what should water be worth and how can we use our expertise in data analysis, marketing and communicications to affect change in water-use behavior?

Let’s start with Silicon Valley. A local water utility — that shall remain unnamed — recently received an enormous price increase, which was approved by local and state government entities. Few people paid much attention to this until the new water bills arrived last month. The bills included a whopping price increase of more than $200 per month and new total monthly billing rates of over $700 per month. (If you have the good fortune to live on the “other side of the tracks” served by the other water utility you would pay $200-300 per month. More on that later.)

Who are the Thought Leaders Advocating for Change?

Among the many topics covered, three presentations immediately grabbed my interest:

Oxford Professor Robert Hahn presents an interesting look at how behavior science and economics can be harnessed to conserving water. As anyone living in water-starved regions knows, there is a plethora of rebates available for water saving products, replacing turf, creating xeriscape gardens, etc. These rebates are almost always funded by municipal governments or water districts. According to Hahn:

A team of PhDs from Stanford University’s Water Center has researched how newspaper coverage impacts water conservation. The team analyzed the number of newspaper articles on drought and water restrictions in the Bay Area beginning in 2014, then used multivariate regression analysis to isolate trends. They concluded: 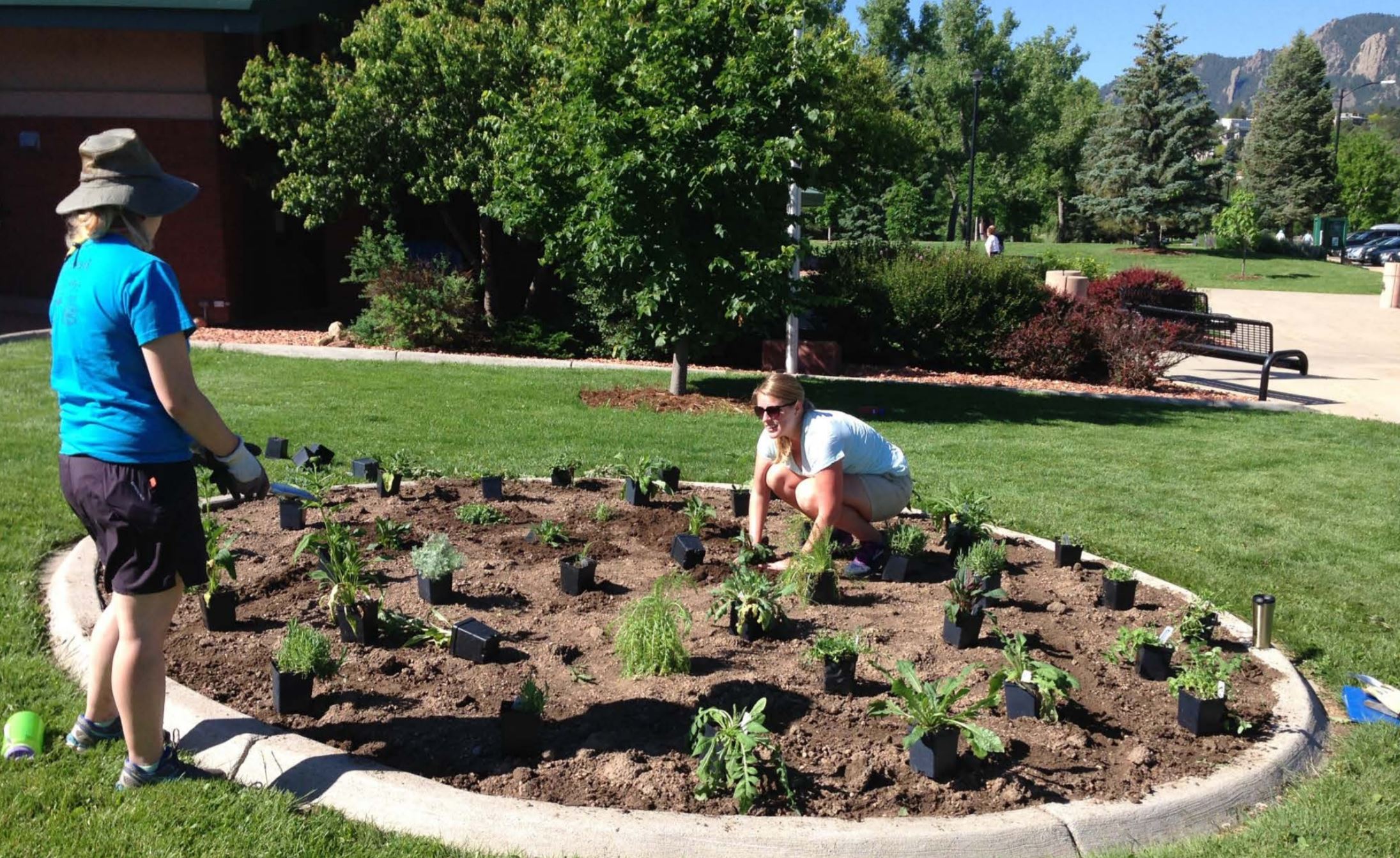 The Center for Resource Conservation in Boulder, Colorado presented an interesting take on turf replacement programs. Its “Garden in a Box” program has saved more than 74 million gallons of water and is notable for the following reasons:

Now, back to Silicon Valley. As you might expect, my clients and colleagues who shared the water pricing story with me are:

Many of their friends and neighbors are upset about the pricing. Nearly all mentioned news coverage about water conservation AND investigations into the water utility’s pricing policy. Some have opted to stop watering their grass. Others have chosen to collect the turf removal bounty of $1 per square foot and had xeriscaped front yards with gravel or mulch and native species.

What Can be Done?

So what about the others? NPR reported that water usage in the state of California for the months of August and September 2016 has increased rather than decline.

Although scarcity pricing can be a powerful motivator in Silicon Valley, I suspect that the water utilities and public entities trying to reduce water consumption could benefit from the following: