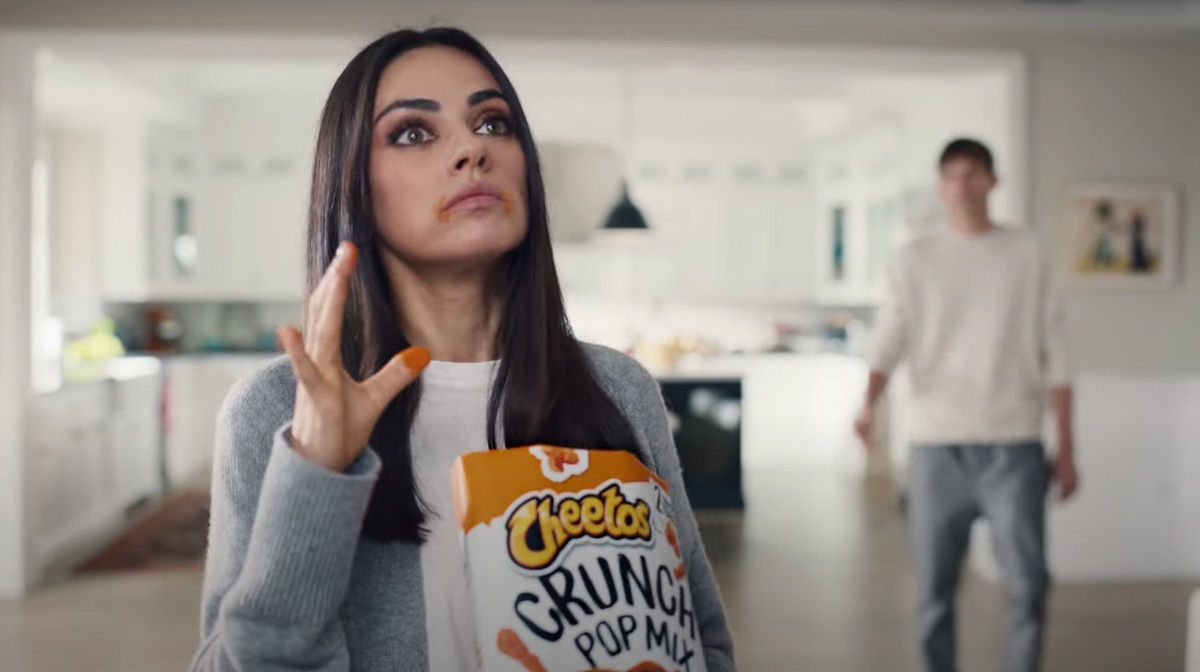 The first Sunday of February is the day many Americans circle on their calendar. It’s a day of gathering around the television, gorging on junk food and watching the Big Game. To most of us, that game is the Super Bowl, which this year was kind of a clunker. To others, most notably big advertisers, the big game sells big brands. This year had some great ones that were not only funny, but fantastic at marketing their brand. It’s tough to narrow down the list of commercials, but here are three we think are worth the extra spotlight.

While admittedly bizarre, the ad is quite brilliant. The premise for the commercial is one viewer will win one million dollars if they can correctly count the number of bottles of soda. Viewers have to go to Mountain Dew’s Twitter account to get the correct hashtags, then tweet out their answer. Most viewers immediately went online to watch the commercial over again, and again, and again, and again. The amount of web and social traffic Mountain Dew gained from this spot was a brilliant marketing strategy.

I absolutely loved this commercial. From the onset, we see a hoodie with the face of Jason Alexander. The owner is a teenage boy, who is told by his mom that he needs to wash his sweatshirt. We then witness a flashback to all of the different activities the hoodie takes part in, from washing a car, to being home plate for a pick-up game. Each activity shows a different face from Jason Alexander, mostly disgusted and horrified by what the teenage boy in the commercial was doing to the sweatshirt. At the end, after being washed by Tide detergent, the boy is crossing the street where real-life Jason Alexander sees his face on the sweatshirt and does his best George from Seinfeld impression.

Nostalgia was a gigantic factor in this commercial. As we mentioned earlier, nostalgia is going to big in 2021 marketing. This commercial hit it right on the nose between the Seinfeld reference and Joey Scarbury’s “Believe It Or Not” playing in the background. Speaking of nostalgia…

It Wasn’t Me – Cheetos, Shaggy, Mila and Ashton

For those of us who were teenagers in the late 90’s, early aughts, this commercial hit home. Reggae rapper/musician Shaggy makes his triumphant return to fame with a revamped version of his hit single, “It wasn’t me.” Also in the commercial are “That 70’s Show” co-stars and real life couple Ashton Kutcher and Mila Kunis. The commercial follows Ashton Kutcher catching Mila Kunis eating his stash of Cheetos, whether it’s on the couch, in the shower or on camera. The plot of the story goes hand in hand with the original “It wasn’t me” but with updated, Cheeto-inspired lyrics.

Michael B. Jordan becoming Alexa. Not only was it hilarious, special effects turned Jordan’s eyes a glowy blue without looking super creepy. Then Amazon managed to sneak in a couple of promos for Amazon Prime shows.

Scotts and Miracle-Gro team up a number of big time celebrities and athletes to create this hilarious ad. Who wouldn’t laugh with Kyle Busch in full fire suit on a lawn tractor, or John Travolta bustin’ a move in the backyard for a TikTok spot?

GM announced production of more electric vehicles to catch up to Norway. Will Ferrell and Keenan Thompson make their way across the ocean to inform the Norwegians, but since many Americans have a tough time differentiating the Scandinavian countries, Ferrell ends up in Sweden and Thompson ends up in Finland.