Remember when pins meant these little things? With the introduction of buyable pins, be prepared for a second-generation evolution in what the term means.
Home > Ideas & Insights  > Is Pinterest Cashing In? 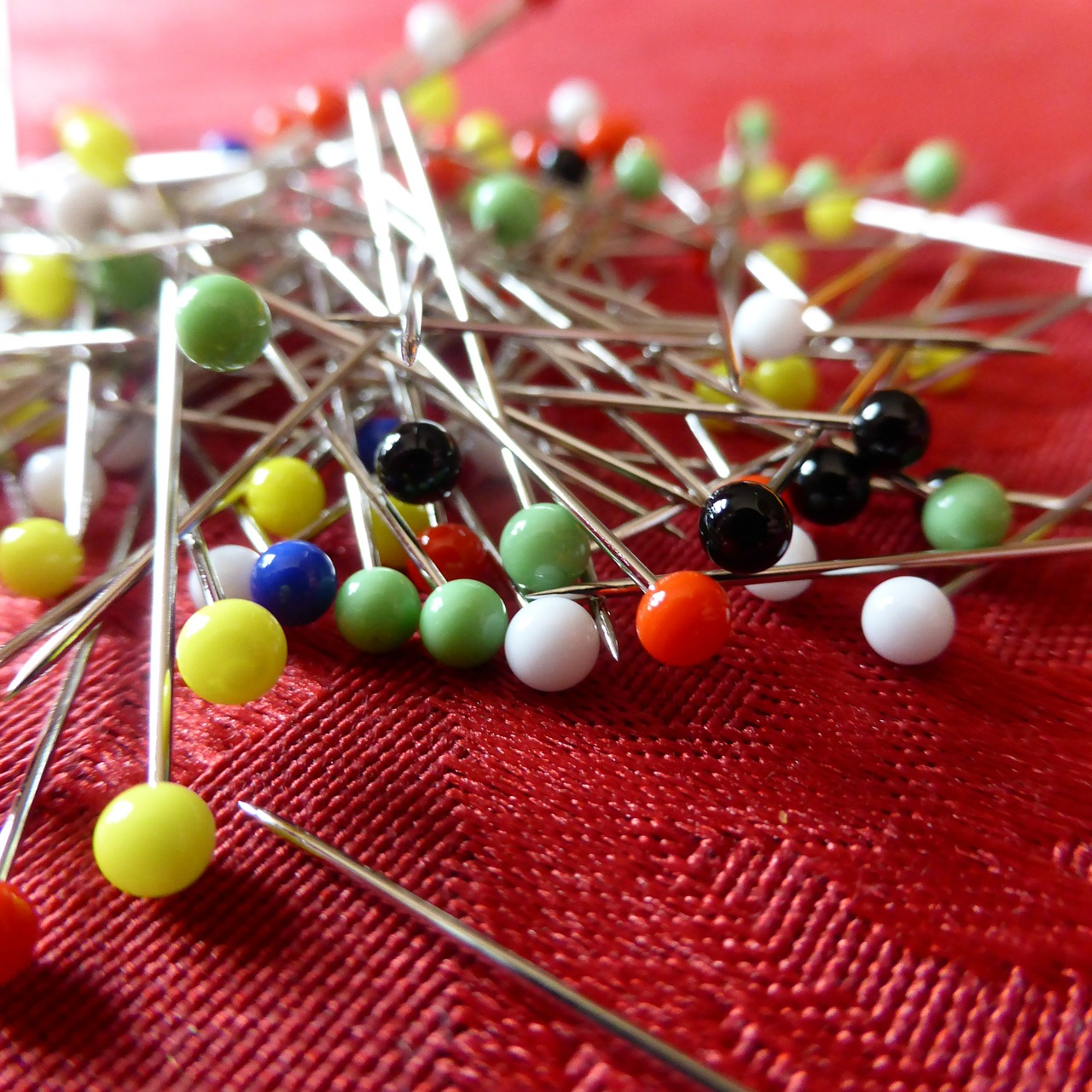 When social networking behemoth Pinterest first started rolling out the idea of pins and boards in 2010, most digital experts thought the platform was only just beginning its eventual shift toward an online marketplace. Unlike many startups of its kind, however, Pinterest played the strategy a bit differently. Not unlike Facebook, the image-based site focused solely on garnering a large user-base and gaining traction as a place for site-goers to come together. In other words, Pinterest created a community, not a shopping center.

Enter 2015. On Tuesday, June 2, Pinterest introduced the long-awaited concept of a buy-button. And yes, it’s exactly what you think it is. For those of you familiar with Pinterest, the button activates on rich pins. For those of you not familiar with Pinterest, that means pins with an above-average amount of information attached or embedded within them. Non-rich pins won’t receive the button. Example: A picture of rhubarb custard with a detailed set of ingredients will receive the button, but a simple picture of rhubarb custard with nothing else will not.

Here’s the rationale. Pinterest wants users to easily purchase products—so if you click on that recipe, you’ll have all the listed ingredients sent to your doorstep (whether that means in proportioned ratios to what the recipe requires, though, is still unclear).

These buyable pins will officially launch at the end of the month. Don’t expect Pinterest to process any of your financial data, though (spokespeople have said the site wants no part of credit card information, and it’s hard to find a reason for this that doesn’t at least mildly include a fear of a breach). Look for outside vendors to be responsible for that. And knowing the hesitancy with which Pinterest makes all of its pivot financial decisions, you can expect that process (of, dare we say it, shopping around?) to take some time in sorting out and refining.