The News: Facts or a Version of the Truth?

Home > Communications  > The News: Facts or a Version of the Truth? 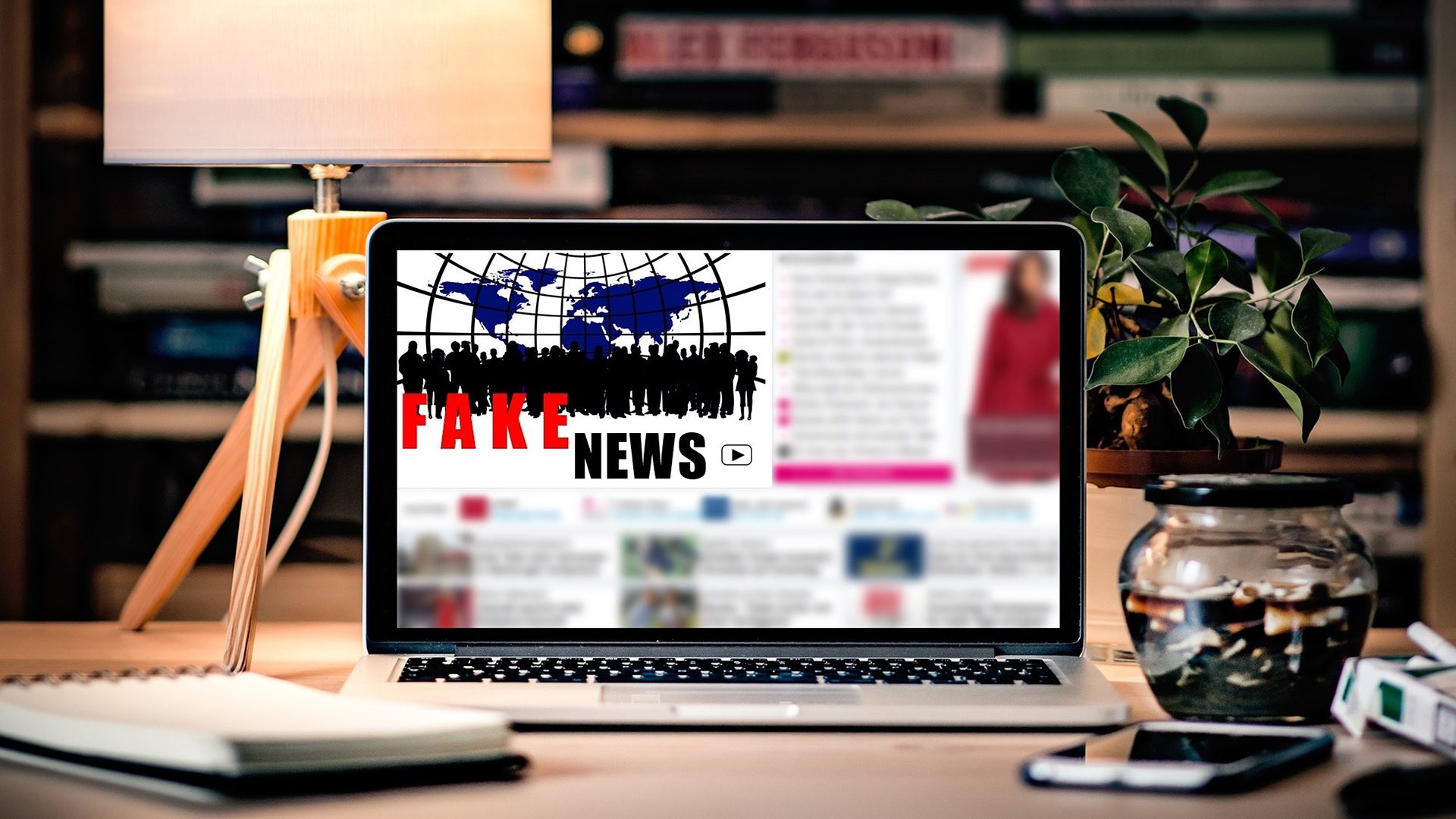 28 Apr The News: Facts or a Version of the Truth?

Social Platforms are Spoon-feeding You the News

Caveat: The following comments are my own, based on my own experiences, with my own personal bias.

According to a recent article in Forbes, people are increasingly getting their news from social networks – the shocking part is that social networks are not news organizations nor are they required to report facts in the same way. Yet, it is the primary source of news for many people around the world.

My question is this: What is the long-term impact if social media is our only source for hard news?

We need only to look as far back as the U.S. election of 2020 for the answer. A recent CNN story addresses social media algorithms and the spread of misinformation as lawmakers grapple with how to handle the medium. The sad fact is lies spread faster on social media than does the truth. Couple that with people believing what they want to believe and it’s clear we’re in a truth crisis of sorts, even among journalists who are called upon to report only the unbiased facts.

When I started journalism school, it was quickly drummed into my head that to be a good reporter, I had to be fair, balanced and factual. Good reporters and editors strive to be. But, in all honesty, some of the journalists I’ve worked with over the years are quite opinionated. It’s just human nature. Keeping a lid on your own personal biases is key.

“I’m Entitled to My Opinion.”

Absolutely. Own your opinion, but know this – truth is fact and has no room for bias. By its very nature, social media is a form of opinion. The majority of its content is user-generated, created in a quick, hyper-opinionated fashion. Trending topics are influenced by what is shared, which doesn’t make that content “news;” it makes it nothing more than popular.

I get it; many people are skeptical about traditional news outlets. However, please allow some of that skepticism to flow to social media outlets as well. If social media is your primary source of news, find a secondary well of information too. You may even choose to fact-check information on sites like Media Bias Factcheck, Snopes, PolitiFact and FactCheck.org. The latter has an established history of journalistic rigor. FactCheck.org also partners with Facebook to combat viral fake news.

If your goal is to be an informed citizen, you should never get your news from only one source, unless it is directly from the source. Chances are you are not going to have a conversation with a Presidential candidate, a celebrity or even your local fire chief. So, be fair, balanced and honest with yourself. Seek out more than one opinion on what you consider news.